With the advent of rising incidence of diseases in all age group of people due to various factors and modern medicine not able to offer any sustainable solution, we can safely say the “The dawn of Ayurveda has returned” and the key to the future of medication lies in our past.

Ayurveda mainly helps to maintain the healthy state of mind and by addressing the root cause of the disease or disorder.

We all know that Ayurveda is been an ancient practice of medicine which aims at Working on the objective of “Protecting the health of healthy person, and curing the unhealthy”,we would like to introduce you 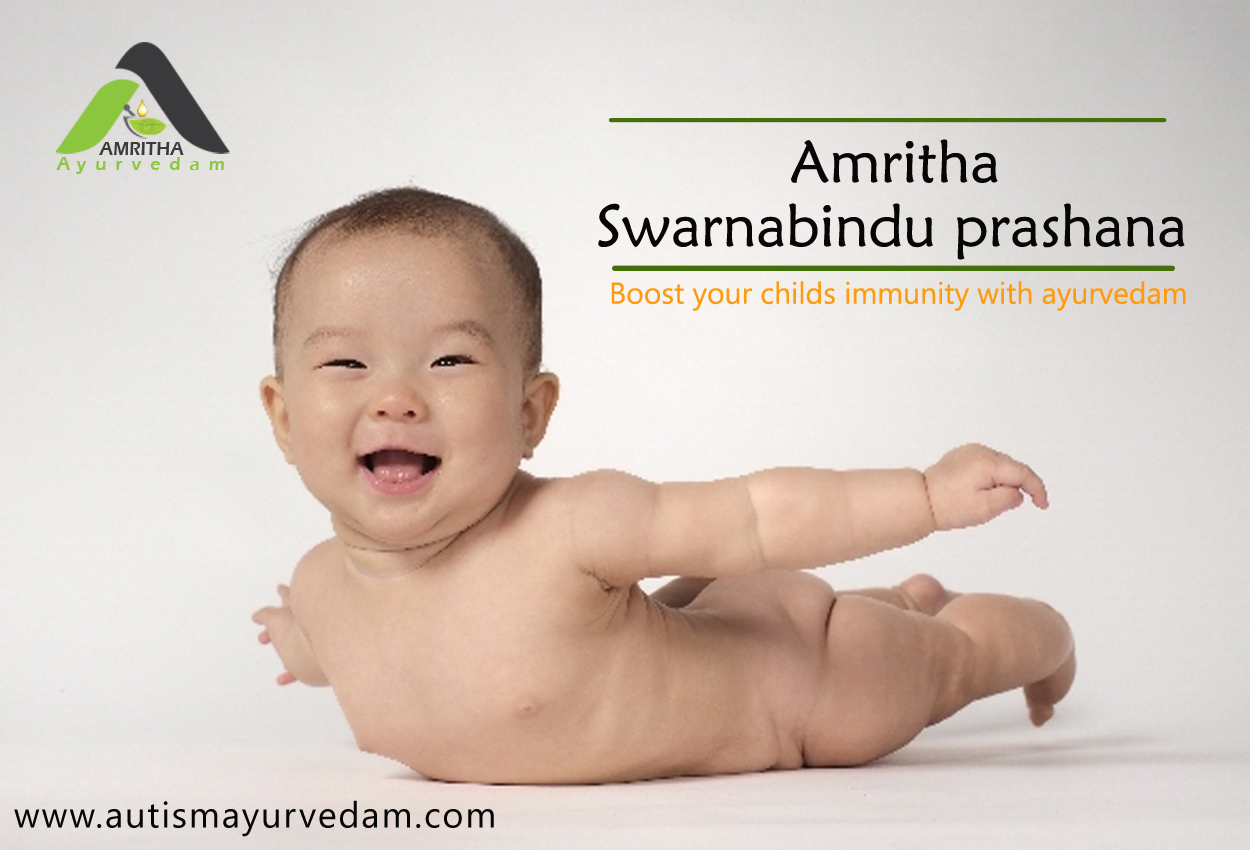 It’s a unique method of immunisation which helps the children to boost up the usage of brain capacity.

It can be helpful even to the special children with  AUTISM, Cerebral Palsy,learning difficulties, Adhd, etc..,

In addition to mother’s milk, the intake of Amritha swarna bindu prashana right from birth shall enhance the immunity and memory of the children

I shall give a brief about the Ingredients Of Amritha Swarna Bindu Prashana to you all to make you understand that its completely natural and healthy:

Madhu is collection of pollen grains by bees. In day today life it is observed that pollen grains acquire a great percentage in producing allergic reactions leading to many diseases.

The main reason for using madhu in Amritha Swarna bindu prashana is that when madhu is administered in low doses since childhood itself then child gradually develops resistance for allergens and it remains unaffected by allergens in future.

Swarna bhsama  is one of the shreshta medhya dravyas explained in ayurveda. Kashyapacharya in lehana vidhi adhyaya explains that suvarna should be used in lehana karma. As suvarna is a metal, it can’t be administered directly. So suvarna is made into bhasma and used.

This swarna bhasma is laghu gunatmaka, easy for absorption and assimilation. It is also medha vardhaka. When it is administered in proper doses for a particular time it is known to potentiate the memory power along with immunity.

Ghrita has the unique property of acquiring the gunas of dravyas which are added to it (Samskarasyanuvartana). Medhyaushadhis like manduka parni, brahmi, guducchi, yashtimadhu, vacha etc are added to ghrita and according to the procedure it is prepared. This ghrita is useful in potentiating the mental ability.

According to Ayurveda Ghrita and madhu mixed in equal quantity acts as visha. But when given in lower doses at regular intervals, this develops resistance in the body for any type of visha. In other words it produces immunity. This same theory is used in Swarna bindu prashana.

To whom it should be GIVEN?

It can be given to all children i,e from 1st day of birth till 16 years.

Minimum of 30 Monthly doses given on pushya nakshatra.

Daily dose of Amritha swarna bindu prashana can be given for 1 month till 6 months continuously i,e minimum of 30 days to maximum of 180 days.

If Amritha swarna bindu prashana is given for 1 month then child becomes parama medhavi, remains unaffected by vyadhi.

If done for 6 months then child will be shruta dhara (remembers whatever he hears).

Importance of Gold in Ayurveda:

Gold is considered as very precious in Ayurveda as it has ability to interfere with genetics. If gold is consumed in prescribed quantity in its absorbable form then it withholds the genetic deformities passing to the next generation.

It is Madhura, Rejuvinative, Best to improve complexion,Vigor, and Detoxification of body,

As we know a human brain grows rapidly  in 1st 5 years of life. Gold accelerate the growth of brain and boost up its utilization capacity if Amritha swarna bindu prashana is given during this phase. Other drugs in it help to build Immunity.Also it has many benefits like improvement in concentration, Grasping capacity, digestion and complexion.

From 0 to 16 years Amritha swarna bindu prashana can be given, but better results are expected only by daily dose.

Clinical tests revealed that Amritha Swarna Bindu Prashana is absolutely free from any type of toxicity as the ingredients used for its preparation are used only after their non-toxic certification.

According to hindu shastra Pushya leaving out marriage this Nakshatra is good for everything like gaining knowledge, having money, being a protector , for medicines( because of nourishment values ) and my be that is the reason why this is among the best of Nakshatras.So we would suggest you to administer Amritha Swarna Bindu Prashana on this day to your child for better results .

There is a clear recommendation in the scriptures to start at birth and continue until the age of 16 years.

However if you have not started   Amritha Swarna Bindu Prashana at birth you can start administering at any age before 16. The most rapid development of the brain is in childhood and this is the time when it is most critical to establish a child’s immunity. 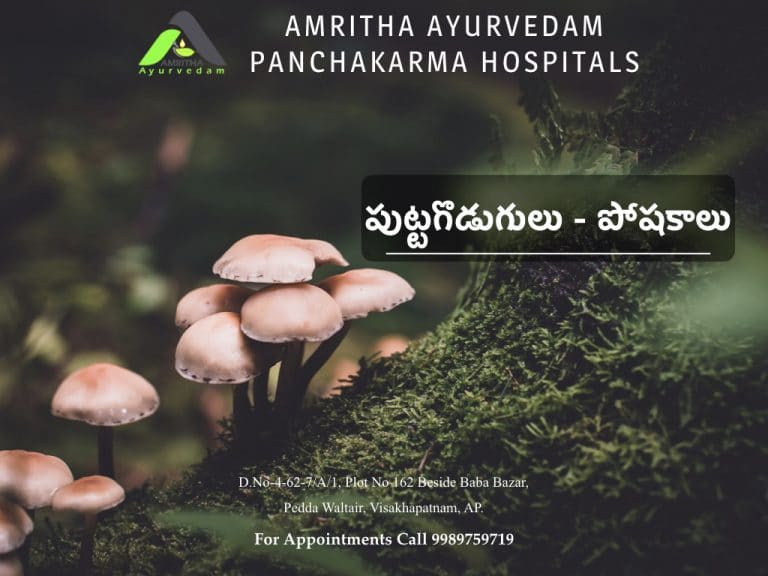 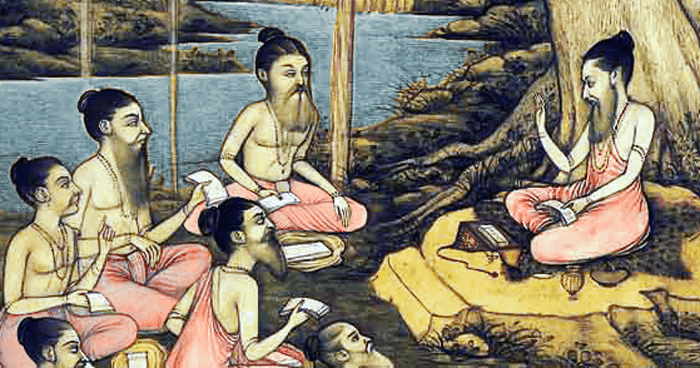 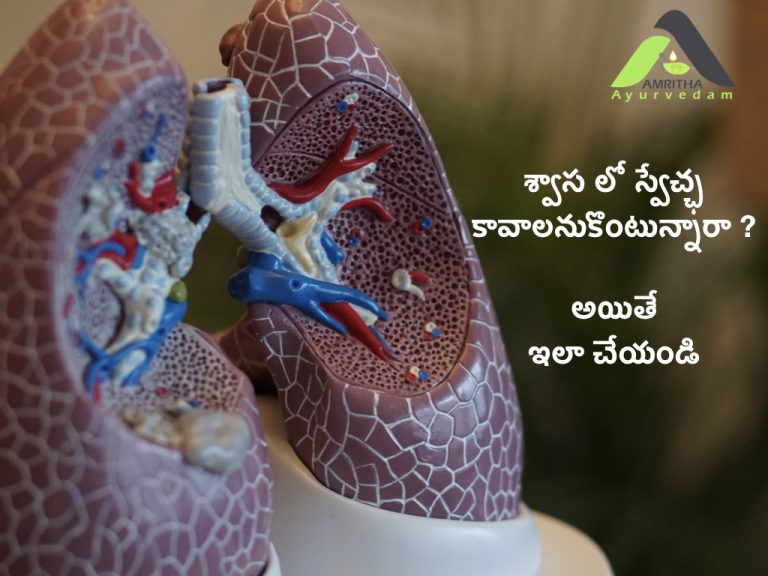 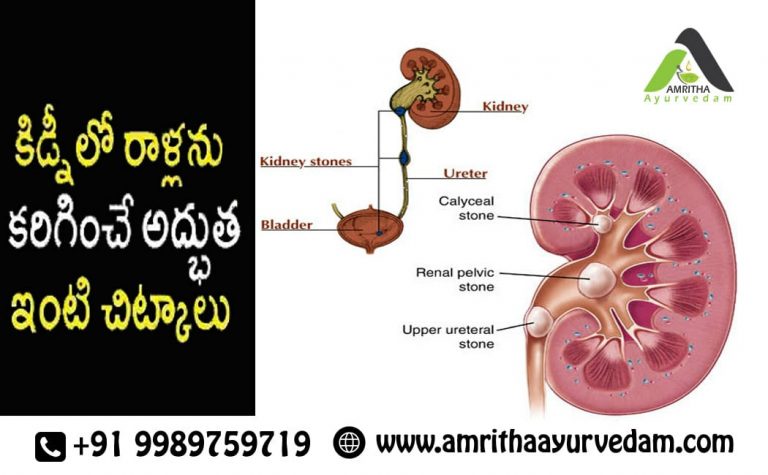