Attention deficit hyperactivity disorder, generally acknowledged as ADHD, influences millions of children and frequently extends into adulthood. Diagnosis normally occurs during the elementary school years, but it can occur during the toddler age also.

The child faces difficulty to have control on his/her emotions and sometimes not seem to hear when some one spokes, and even struggling tasks and be quickly bewildered.

Sometimes they concentrate pretty well and take an interest in video games but ignores the task that are difficult to do or require more efforts.

Trouble in controlling behaviour and emotions

A child experiences the struggle to control their behaviour and shows the sign of hyperactivity. They may often feel worried or experience the difficulty to play quietly. The child shows the signs of impulsivity and constantly hinders others.

Understanding ADHD through the lenses of Ayurveda

According to Ayurveda, three primary vitalities makes up the body. These constitutions are usually called doshas, that differ in every single human being with various combinations of ether, air, fire, water, and earth.

When these elements combine, they make three doshas: Vata, Pitta and Kapha. Amount of air is high in Vata dosha, fire is in pitta dosha, and excess of both water or earth make up the Kapha dosha.

However every dosha imbalance, disturbs the body functioning, but Vata dosha is the main culprit in ADHD. Vata plays a vital role in our body, let’s discuss it’s different roles;

Vata – The carrier of Indriyas (Organs)

Vata carries the object of indriyas. For instance, Our head moves by helping the eyes to visualize the objects and gain knowledge from them. Vata causes the perceptibility of sense organs and actions of the organs.

Apparently, Both work with a sense of coordination, and it is a vata which is responsible for bringing coordination in all sensory organs.

With weak vata, a child isn’t able to move hands, see or hear properly, even the initiation or coordination is also affected.

Sense organs for hearings are first initiated so that they can respond to a particular stimulus. Vata is required to carry the sound to the hearing apparatus to recognize it’s actual meaning. If somehow the vata part is defective, nothing can be properly heard or recognized.

Although there is no physical damage in the organ but due to disturbance between association links, everything gets disturbed.

Broca and Wernicke both are called as the primary motor speech areas and also the secondary motor speech areas that are linked with the speech production. But the prime factor which is responsible for its functioning  is vata. Defective vata system causes speech difficulties, thus restricts the person even to utter a single word. 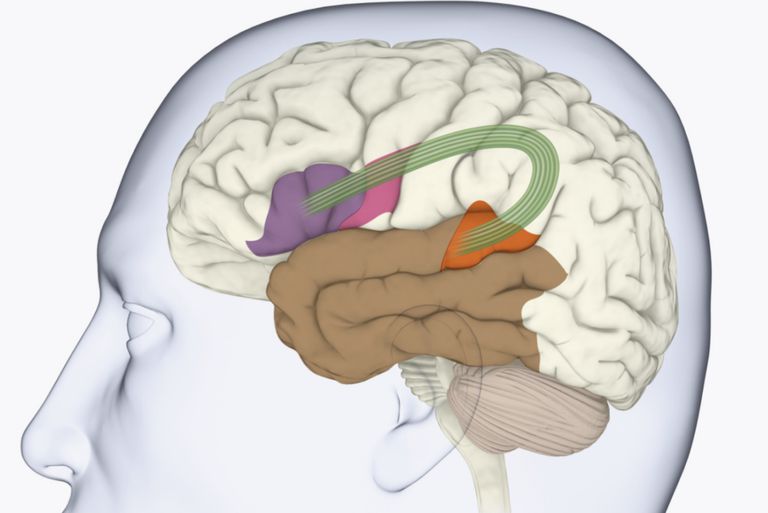 Vata – The proper channel for joy and high energy expressions-

The performance of vata decides how satisfied and energetic a person can be. A person with proper vata activity leads a happy, joyful, and life with 100% contribution in the society. But a person with a weak vata always looks for excuses not to participate in social activities. He shows less interest and lack of responsibility.

That’s, the reason ADHD children are less social and do not take part in any type of activity.

High energy levels, zestful responses of the brain and nervous system and behaviour issues happen due to the high level of pitta dosha in children. That’s the reason behind the child’s hyperactive behaviour.

Vata imbalances typically manifest as particular instability, agitation, or hypersensitivity in mind. Aggravated Vata can produce accelerated shifts in mood, fear, anxiety, contraction, a sense of being scattered, a loss of direction, extreme speed in thoughts and words and also impairs the speech in children.

There is a deep relationship between Vata dosha and digestive system fire.

Ayurvedic medicine endeavours to identify the order of dosha in each person so that any type of imbalance can be recognized.

One such ailment that generally affects people is Attention Deficit Disorder (ADD). Although in ancient times this disorder is treated by the ayurvedic doctors and advances to be managed by Ayurvedic doctors today.

Causes of ADHD in children

However, the exact cause of ADHD is unknown but here are some risk factors that can contribute to the occurrence of ADHD in children;

As we have mentioned earlier that due to Vata imbalance and pitta imbalance ADHD happens, so the primary focus of treatment is to correct the Vata & pitta dosha. Ayurvedic treatments work by treating the imbalanced level of Vata & pitta dosha that ultimately enhances the higher brain functions such as intelligence, concentration, learning or speaking ability.

After Nadipariksha done by Dr Santhisree Bheesetti to the child, the imbalance of doshas (vata, pitta and kappa) will be traced.  In order to balance the doshas, we employ various treatment options such as internal medicines (customised medications) and panchakarma treatments by doctor. These ayurvedic methods help to reduce the body heat and deliver the soothing or cooling effect in the brain.

Takradhara produces mental calmness by providing soothing effects to the marmas. Takradhara stimulates the marma points, which further improves the overall circulation of the brain.

Increase in circulation to hypothalamus also enhances the role of Autonomic Nervous System and creates the mental calmness. It also decreases the feeling of anger, pain, aggression, pleasure and behavioural patterns.

Thalapothichil-
Thalapothichil is a specific procedure of application of medicated paste on the head. It supports the nervous system and has a calming influence on the mind, body and soul. It enhances the sleep quality and presents ease from the heaviness of the head. This therapy is efficient in improving the imbalanced digestive & metabolic activity of the child’s body. Thalapothichil also loosens and tranquilizes the mind and stabilizes the functioning of the central nervous system.

In Nasya karma, the combination of herbal medicated oils is administered to the child through the nose. Through nasal passageway, the medicated oil reaches the brain; it cleanses the various channels and improves the oxygenation. Nasya oil with medicated herbs that crumbles Vata, and were very effective for the treatment ADHD.

Shiro means head and vasti means container, this is a specific procedure to hold medicated oil on the head. It nourishes the brain and thereby improves intelligence. Shirovasti is an effective treatment in ADHD because it helps to balance the Vata and Kapha in the brain and maintains the balance between the brain and skull. But is not recommended in case of more behavioural issues children at the age of 2 to 5 years, because kids in those age may don’t have holding capacity.

Brain is the inverted root of the body nourishing to the brain increases the sensory perception. Vitiated vata and pita leads to many diseases and it also affects brain, nerves and sense organs by producing the inflammatory changes, since brain and nervous system controls the body, applying shirovasti helps smooth body function, and calms the brain. It soothes stressed and agitated mind.

Vasti treatment – It helps to expel the morbid doshas from children’s bodies.  In Vasti treatment, the medicated liquids and oils are given through the anus, and this method is sufficient for discharging body toxins. It has an astonishing power to regulate and discharge Vata disorders. It produces soothing and calming effects on the brain and reduces the dancing, sharp or biting behaviour.

At Sree Prathama Ayurvedam, Dr Santisree Bheesetti has specially formulated Amritha Swarna Bindu prashana that is given to the children from 0 to 16 years of age. Along with immunity-boosting effects, it reduces the hyperactive behaviour in ADHD children and encourages the stillness.

The Ayurvedic approach only focuses on balancing the elemental qualities by recognizing the underlying doshic irregularity and toxin (ama) build-up. Ayurveda works both to reduce and end distress, but more importantly, it tries to reverse the cause. Ayurveda can completely treat Deficit Disorder if parents make the right choice at the right time. If you really want to make the right decision for your child, then dial our number and discuss your child’s condition with our experts.